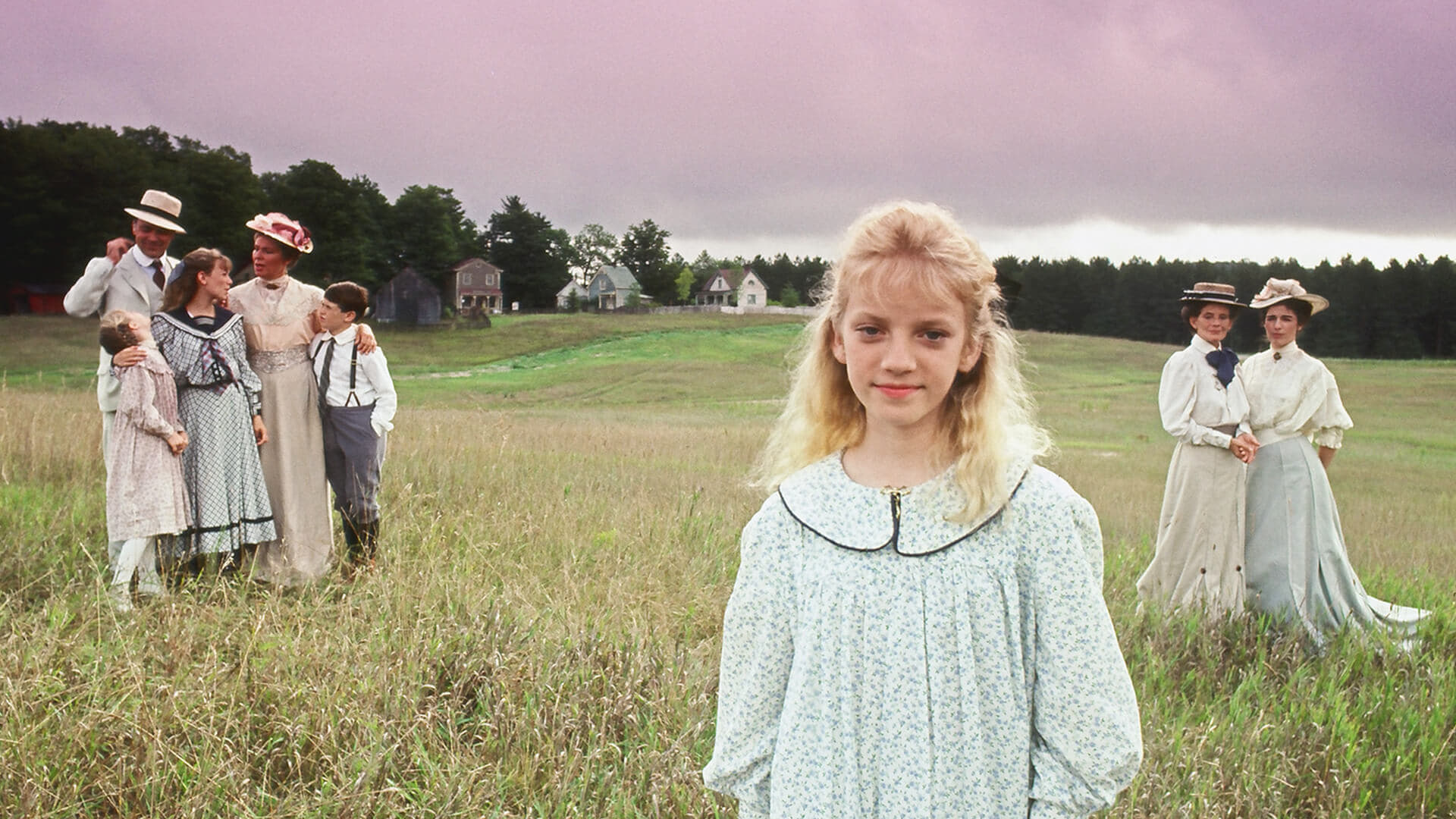 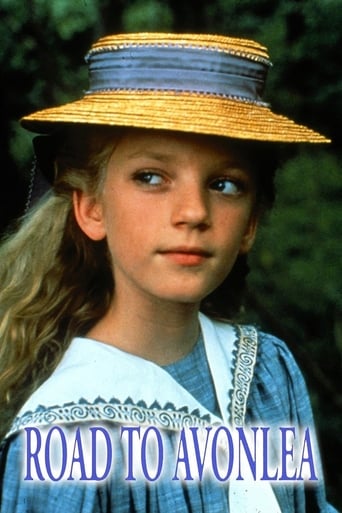 TV Series: Road-to-Avonlea-(1990)[10860] Road to Avonlea is a television series which was first broadcast in Canada and the United States between 1990 and 1996. It was created by Kevin Sullivan and produced by Sullivan Films in association with CBC and the Disney Channel, with additional funding from Telefilm Canada.It was adapted from the following books by L.M. Montgomery: The Story Girl, The Golden Road, Chronicles of Avonlea and Further Chronicles of Avonlea.Some episodes of the show were turned into the independent books by different authors. There have been around 30 titles released.In the United States, its title was shortened to simply Avonlea, and a number of episodes were re-titled and re-ordered. When the series was released on VHS and DVD in the United States, the title changed from Road to Avonlea to Tales from Avonlea.The series is set in the fictional small town of Avonlea, Prince Edward Island, in the early 20th century. There, 10-year-old Montreal heiress Sara Stanley is sent by her wealthy father to live with her two maiden aunts, Hetty and Olivia King, to be near her late mother's side of the family. The show's focus shifted over the years from Sara's interactions with her new-found relatives, to stories about the King family. Later seasons of the show focused more on residents of Avonlea who were connected to the King family. Sarah Polley left the show in 1994, returning for one guest appearance in the 6th season and one in 7th season. 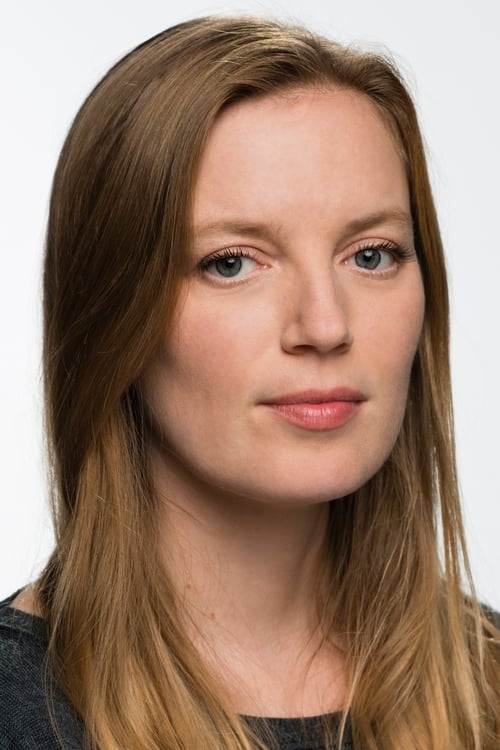 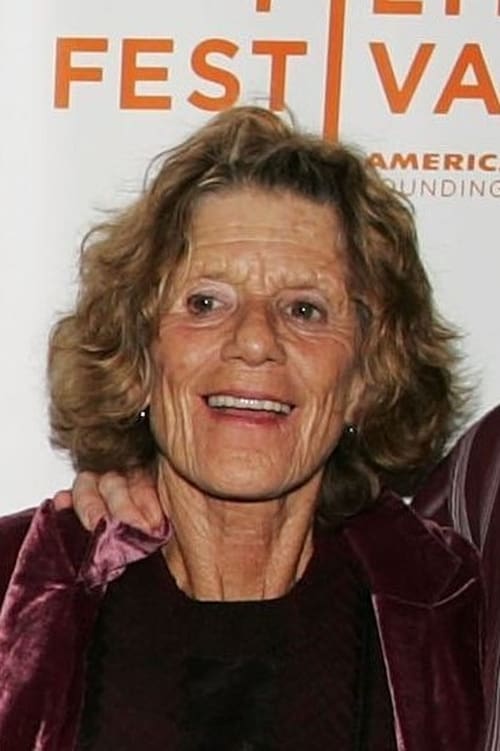 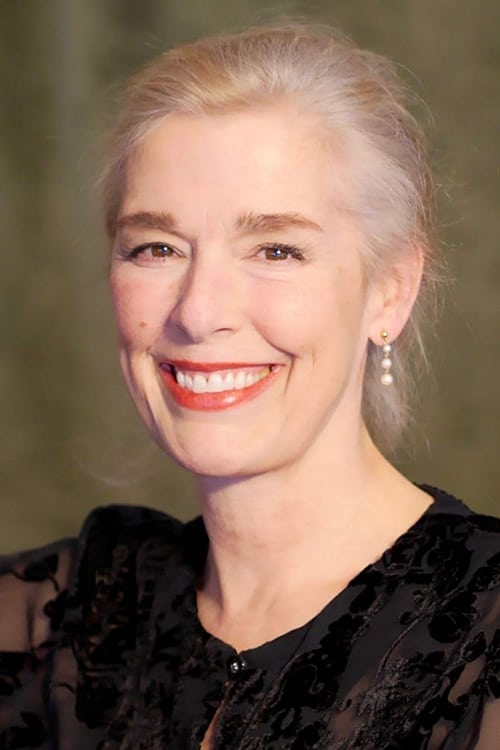 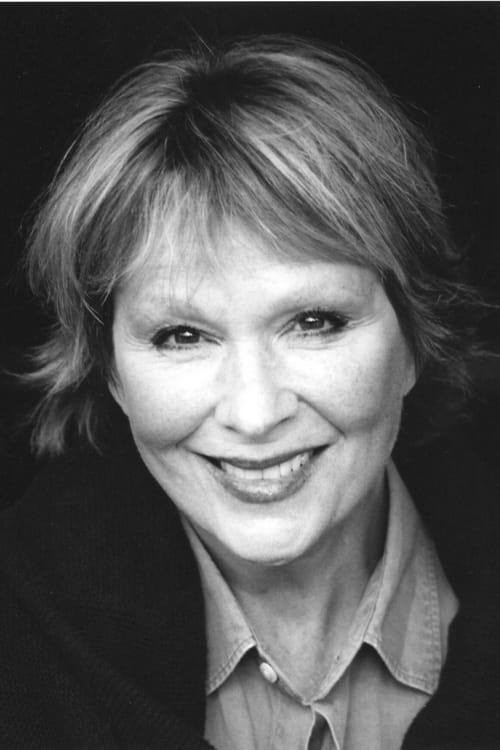 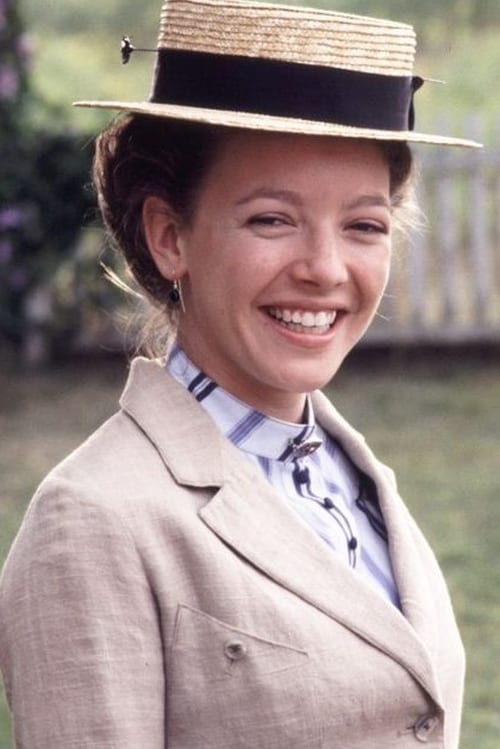 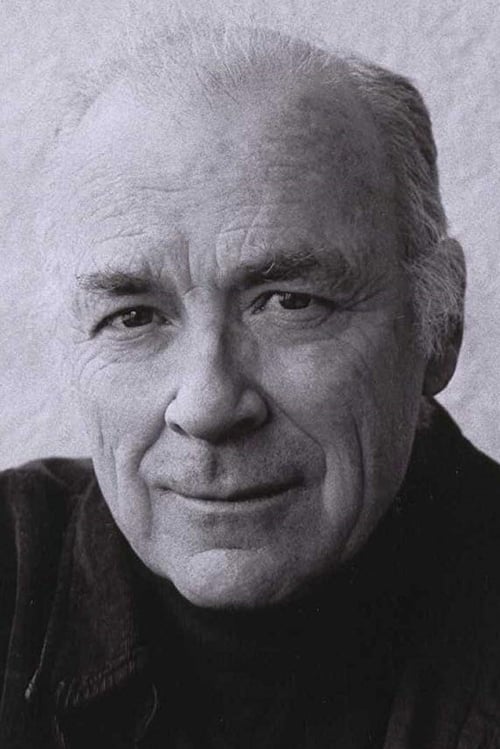 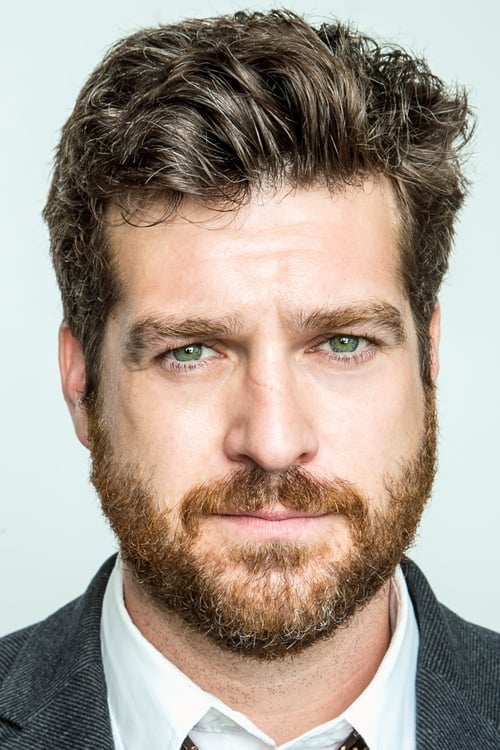 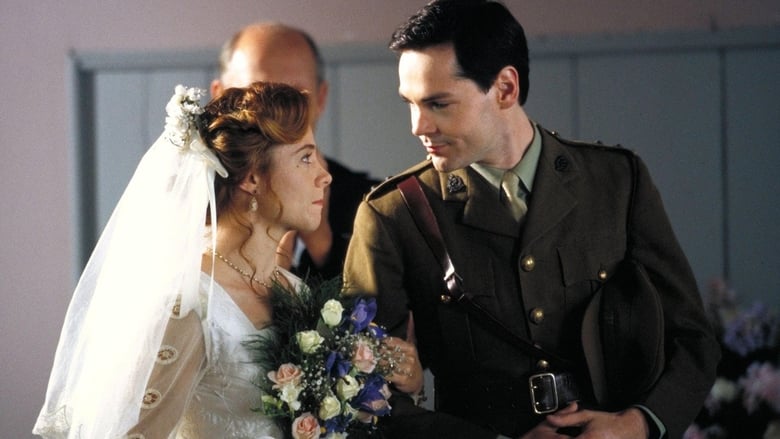 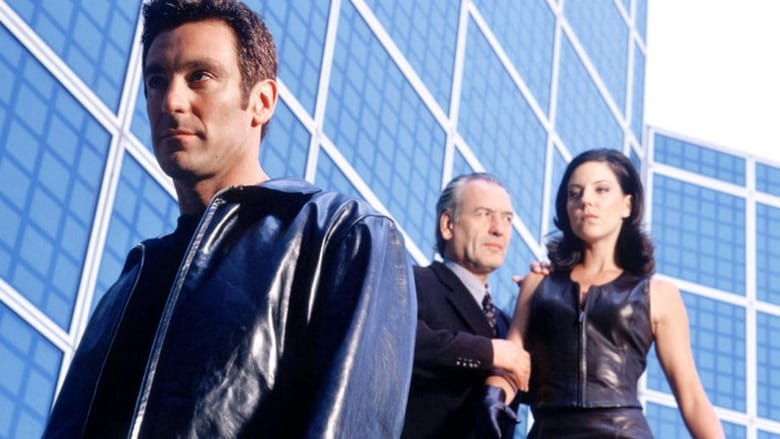 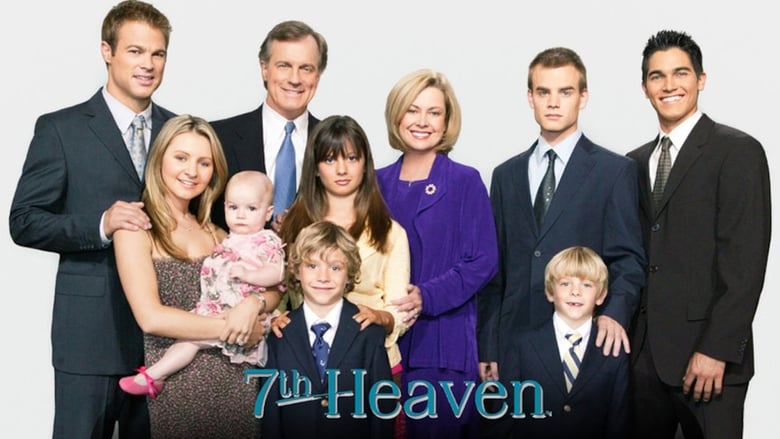